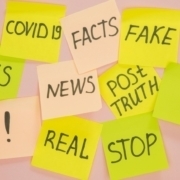 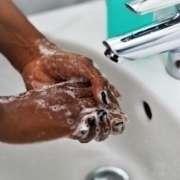 The “International Day of Hand Hygiene” on May 5 was initiated by the World Health Organization in 2009. Since then the WHO campaign emphasizes hand disinfection as the most effective single measure to break the chain of infection. This may seem like common sense to many people today, yet it wasn’t until the mid-19th century […]