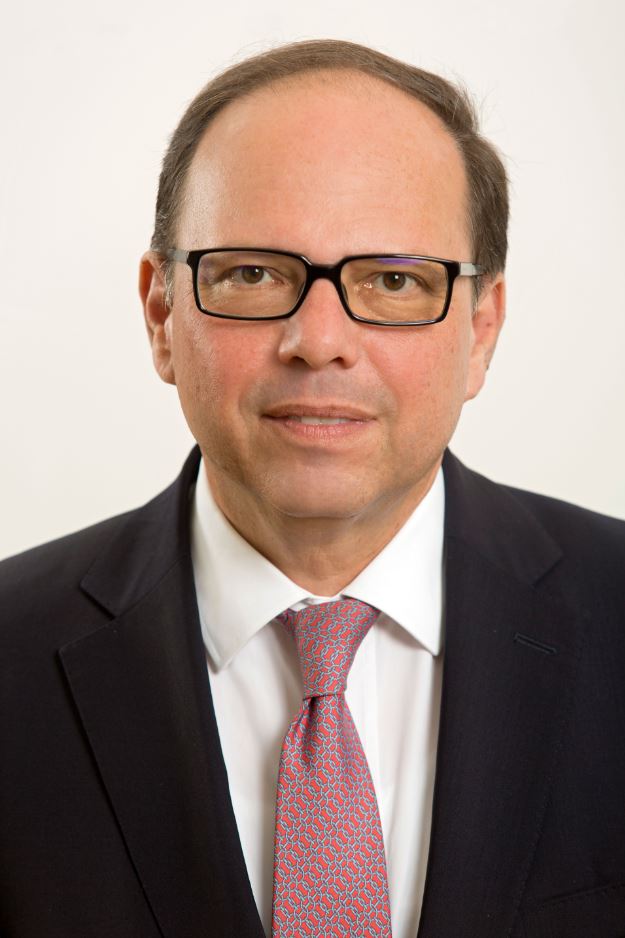 In 1988 Thomas Szekeres graduated as doctor of general medicine at the medical faculty of the University of Vienna. In 1994 he qualified as university lecturer at the medical faculty of the University of Vienna for clinical chemical and medical laboratory diagnostics and since then has been a consultant. In 2003 Szekeres received his PhD from the University of Trnava and subsequently a second consultancy in human genetics in 2005. Szekeres has been a consultant at the Clinical Institute for Medical and Chemical Laboratory Diagnosis of the Medical University of Vienna since 1997 where he studies the development of anti-tumour substances. He has been a member of the board of the Viennese Doctor Association since 2001 and became its president in 2012. Since 2017 he is also president of the Austrian Medical Chamber.