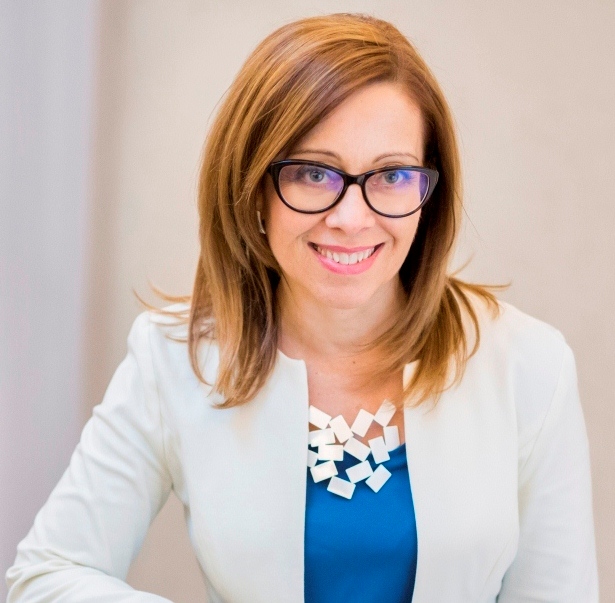 She is the expert lead of the Methodological Developments in the Health System project at the National Public Health Center of Hungary. Within the scope of this project one of the main tasks is to develop patient safety in the Hungarian health care system.

Until 2017 she was the acting Director General of the National Center for Epidemiology in Hungary. Previously she worked as the Head of Department for Strategic Development of Public Health at the Office of the Chief Medical Officer. Between 2008 and 2010 she worked at the National Centre for Epidemiology at the Department of Communicable Disease Epidemiology and between 2003 and 2008 at the Western-Transdanubial Regional Institute of National Public Health and Medical Officer’s Service.

She graduated as a doctor of medicine and specialised in Preventive Medicine and Public Health in 2004 at Semmelweis University in Hungary. She became a Master of Science in Epidemiology in 2006 at the London School of Hygiene and Tropical Medicine. Additionally she was awarded a Diploma of Health Services Management and Health Economics at the University of Szeged in Hungary in 2000. She became a specialist in Preventive Medicine and Public Health in 2004 and in Public Administration in 2008.