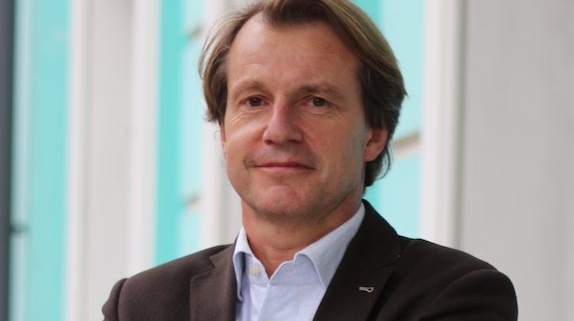 Comparing AMR surveillance programs from livestock and human health in Europe. That was the objective of a recently published review. We interviewed author Dr Remco Schrijver.

One of the tables of the review (table 3) shows that no information could be retrieved from Bulgaria, Croatia, Latvia, Romania and Slovakia (reporting of national antimicrobial testing in livestock). What does this mean – that those countries really do not monitor in livestock?

It means what we said: we could not retrieve reporting on national multiannual antimicrobial testing of livestock (except the mandatory EU programs).

You and your colleagues suggest that EU countries should better uniform AMR monitoring and reporting in livestock and link them better to surveillance systems in humans. How such a standardization (resp. linking) could look like? Are there any first ideas in this direction?

There can be better standardisation: clear guidelines regarding samples from animals (diseased, healthy), on how to report on samples, sampling methods, antibiotic panels to use, susceptibility tests, and cut-off values (epidemiological cut-off values (ECOFFs) or clinical breakpoints or both). It is important to minimise differences between labs by maximal standardisation.

According to the review, the time factor is also a great challenge. You recommend a prompt publication of new resistance patterns. How is it currently handled? How big is the average delay between data collection and publication now?

Reporting is much delayed (1-2 years between field results and publication), even for EU (EFSA/ECDC) reports and it calls for a real-time laboratory data network of AMR labs in EU on veterinary surveillance of AMR.

Your review certainly is a good basis for next steps. Where to start now, and which countries need the most support?

Mediterranean countries, for instance Cyprus, Italy and Spain, which have sale of >391.5 mg/PCU (Population Correction Unit*), against an EU average sale of 158 mg/PCU do not produce multi-annually AMR reports. We conclude that where monitoring is needed most, due to the association between antibiotic usage and the onset of AMR, existing AMR surveillance programs are most deficient. I am not sure if they need help, most will know what to do, but at least countries with highest antibiotic sales and consumption need to take action most urgently.

* PCU is a technical unit of measurement. One PCU is equivalent to 1 kg of biomass of livestock and slaughtered animals

Engineered to kill germs in seconds

Carola TimmelWe slowly learn that if we want to get out of the vicious circle, there is no...
Nach oben scrollen