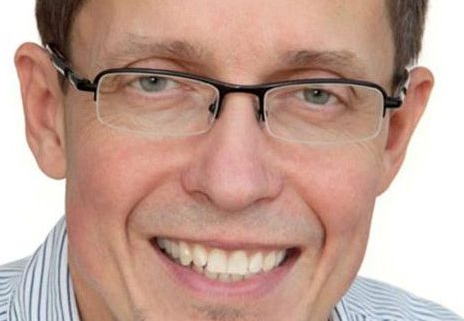 Researchers have discovered that bacteria from the human nose produce an antibiotic, which is effective against multiresistant pathogens. Which will be the next steps to see whether “lugdunin” really can find therapeutic application in the future? Carola Timmel asked study co-author Univ.-Prof. Dr. Andreas Peschel from the Infection Biology Department of the University of Tubingen.

Staphylococcus lugdunensis is the name of a bacterium that colonizes the human nose and produces a previously unknown antibiotic. The research results that have been published on July 27 in the scientific journal Nature, are promising: Tests on mice have shown, that the substance with the name Lugdunin is able to combat multiresistant pathogens, where many classic antibiotics have become ineffective.
Could Staphylococcus lugdunensis be a potential lifesaver for human? Obviously it can – especially in relation to the harmful antibiotic-restistant bacteria Staphylococcus aureus (MRSA).
The natural habitat of the Staphylococcus bacteria is the human nasal cavity, an in their experiments the researchers from the University of Tübingen and the German Center for Infection Research (DZIF) observed that Staphylococcus aureus is rarely found when Staphylococcus lugdunensis is present in the nose: As the two closely related microbes compete for survival in the nasal passages, the lugdunensis strain secretes a compound that breaks down Staphylococcus aureus, to clear out its competition. “Normally antibiotics are formed only by soil bacteria and fungi”, Andreas Peschel explains. “The notion that human microflora may also be a source of antimicrobial agents is a new discovery.”
In future studies, scientists will examine whether Lugdunin could actually be used in therapy. One potential use is introducing harmless Lugdunin-forming bacteria to patients at risk from MRSA as a preventative measure.
“We will continue searching on the effect mechanism and the immunity mechanism of the Lugdunin producer, because both are important conditions to arise the interest of the pharmaceutical industry, with whom we already established contact. A patent has already been applied”, says Peschel.