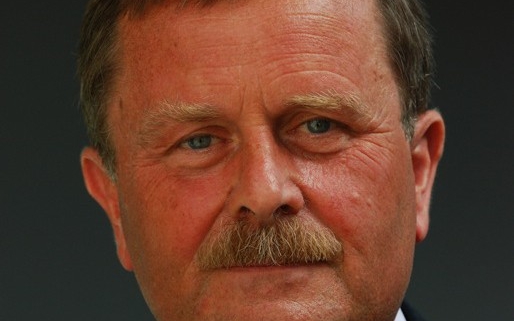 Around 25.000 people die every year from antibiotic-resistant infections in the European Union. A recent study, launched by the British government, concluded that without action to check antimicrobial resistance, superbugs would cause the deaths of 10 million people every year. How individual countries respond to this phenomenon, and where are still shortcomings? In this article we look at Germany, where recently was adopted an Antimicrobial Resistance Strategy.

With the Antimicrobial Resistance Strategy in Germany, important steps with regard to treatment associated infections and antibiotic resistance were initiated. “But now further measures must follow“, says Prof. Frank Ulich Montgomery, President of the German Medical Association.

In particular he criticises the excessive use of antibiotics in animal feed in general, but also the use of those antibiotics that are essential in human medicine therapy. “These antibiotics must be completely banned or at least restricted”, comments Montgomery. In the outpatient medical area Germany is showing (by European standards) a medium to low antibiotic consumption. However, broad-spectrum antibiotics are often prescribed. It is important to sensitise the physicians in respect of rational antibiotic therapy.

It lacks also another important reform: Following the amendment of the infection protection law, the German Medical Association has launched a structured curricular education „Hospital Hygiene“ already in 2011. This measure, however, was only intended as a temporary solution in order to qualify shortly and comprehensively enough doctors in hospital hygiene. The structures in the area of ​​hospital hygiene should be promoted through the expansion of professorships and institutes, so that sufficient qualified medical specialists are available for hygiene, environmental medicine, microbiology, virology and infectious disease epidemiology.