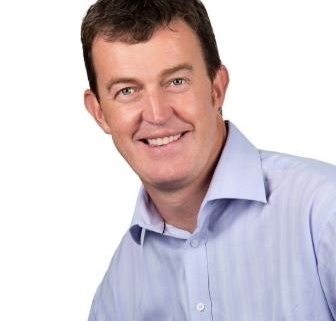 Octapeptin was discovered in the late 1970s but were not selected for development at the time. Now researchers synthesized the antibiotic. In the occasion of the recently published study we interviewed Prof. Matt Cooper, Director of the IMB’s Centre for Superbug Solutions.

In the face of increasing antimicrobial resistance it has become clear that new antimicrobial strategies are urgently needed. One of these is to revisit old antibiotics. Prof. Matt Cooper from the Institute for Molecular Bioscience (IMB) is focused on Octapeptin, and indeed: Much hope lies on this antibiotic, which was overlooked since its discovery 40 years ago. It could help develop new drugs against life-threatening infections caused by some of the world’s most dangerous superbugs, the extremely feared gram-negative bacteria, which are hard to kill.
“There were very early papers showing that there was some activity of the class against Polymyxin-resistance strains – rare back then, but much more common now – along with some preliminary data in mouse models of infections. It looked very interesting, but hard to make. Once we had cracked the chemistry, we were able to drive the program forward”, says Matt Cooper emphasizing that it needs time until Octapeptin could be used as medicament: “Octapeptin is a ‘tool compound’; we would not progress this to clinical trials. However, it has taught us about the spectra of action and the mechanism of action of the class.  We have designed, synthesized, tested and patented new variants that are more suitable for progression as a drug candidate. This process to market launch typically takes 6-7 years.”