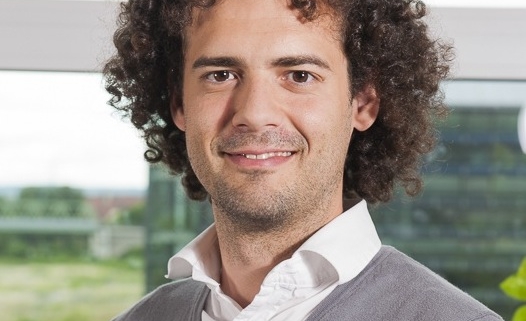 With the new tests patients remain spared from unnecessary or ineffective treatments. What treatment is meant here? Could you give an example?

Patients with typical flu symptoms such as fever, cough and rhinitis are often unnecessarily treated with antibiotics because it is very challenging to differentiate between viral and bacterial infections. In addition, some bacteria have intrinsic or acquired antibiotic resistances and the correct antibiotic can be only applied upon the characterisation of the causative pathogen in the laboratory. In most cases however, antibiotics are applied before the diagnostic results are available.

What concerns hospitals, which are particularly affected by multidrug-resistant bacteria: To what extent rapid diagnostic tests can make everyday life easier in isolation wards of hospitals? Maybe you could give an example with MRSA?

Fast diagnostic tests can improve the clinical outcome significantly because e.g. in patients with severe sepsis the mortality rate increases dramatically the longer it takes to establish an optimal antibiotic therapy. A patient can be treated immediately with e.g. vancomycin if a MRSA was detected. As a consequence of an optimised treatment, the development and spread of further antibiotic resistances can be prevented and the antibiotic resistance associated costs can be dramatically reduced.

What tests are currently common, and what technology lies in the rapid tests, developed by AIT?

Today, cultivation-based methods are used to characterise pathogens in clinical routine. In the recent years, MALDI-TOF mass spectrometers have become increasingly popular due to their speed and low price per analysis but still more than one day is necessary to identify a pathogen due to the cultivation step. PCR-based technologies are significantly faster but limited to a handful of pathogens or antibiotic resistance genes. A new DNA probe concept developed at the AIT enables the detection of a high number of pathogens, antibiotic resistance genes and virulence factors in parallel (“Fast and highly specific DNA-based multiplex detection on a solid support”, Barisic et al., 2015). Within a new EU-project, an assay should be developed that is cultivation independent and can identify and completely characterise pathogens in a few hours.

ICPIC 2015: A conference with touching moments

Carola TimmelProf. Bernhardi – an internist who swam against the stream
Nach oben scrollen