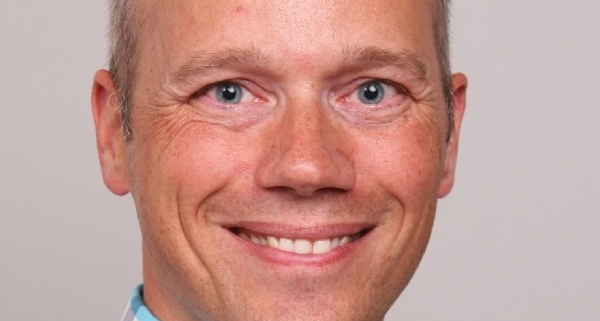 To increase our collective understanding of the evolution and spread of antibiotic resistance in human pathogens: This is the overall purpose of EvoTAR (Evolution and Transfer of Antibiotic Resistance), which will organize a International Conference (ICETAR2015) on this item in June (24-26). With Prof. Willem van Scheik (Department of Medical Microbiology, University Utrecht) spoke Carola Timmel.

Mr. van Scheik, what is particular in the work of EvoTAR?

Can you describe a little bit one of your current projects ?