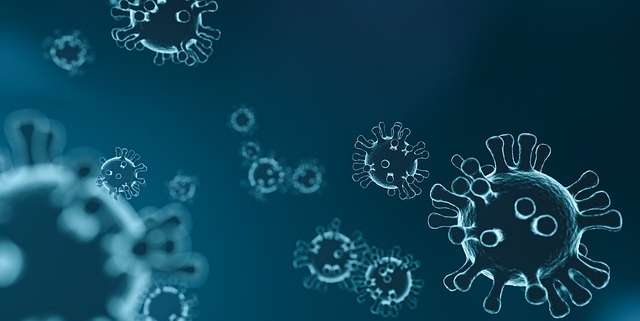 Every now and then, patients can be found to be resistant to antibiotics. Every year, thousands of people die from infections caused by bacterial inflammation against no antibiotic is effective. This is where physicians often begin to doubt and to laboriously search for alternatives. But, there are already therapies that have been used for 100 years to treat problems of this kind: Phage therapy, for example, could help and give hope to many sufferers.

It is nothing new that bacteria develop more and more resistances and that many antibiotics don’t show any effect. Laboratories are searching daily for alternatives to help quickly. One of these is the bacteriophage therapy. Years ago, it was already used to cure several infections like bubonic plague, ruhr or cholera. However, bacteriophages are widely not approved as medication in Europe because there are not enough studies yet to prove the effects and because of the pharmaceutical law. For example, in Georgia, Russia and Poland, Bacteriophages are used routinely against urinary tract infection, chronic wounds, disturbed intestinal flora, asthma bronchiale, angina, sinusitis, abscissa and ear infection. Phage therapy can also be used, in the case of an infection of an implant after an operation. They can even help sick animals. In Eastern European cities, phages can easily be bought at the pharmacy and since 2005, Warsaw has a separate hospital department for phage therapy.

Bacteriophages, also called phage or bacterial virus, were discovered very early in 1917, but were forgotten by the advent of antibiotics in 1930. Bacteriophages are special viruses that destroy bacteria. They even defy and fight against multi-resistant bacteria. The good thing is, that phages can only infect bacteria and cannot multiply on animal or human cells and therefore are harmless towards them. Each phage specializes in a particular bacterium and attaches itself to its cell wall when encountering and injects its DNA. On the command of this DNA, the cell produces new phages and subsequently the bacterium bursts. This causes the release of the phages in turn, which effectively attack the next bacteria and so on. In the end, the phages no longer have a host and so they are eliminated.

Phages can be found like stars in the sky

Actually, there are more phages on earth than all other organisms combined. Phages can be found wherever bacteria are found. In the environment, on the human body but especially in waste water. Nevertheless, the water has to be filtered for this purpose. In order to use phages against a bacterial infection, the bacteria involved are first identified and propagated and then confronted with different phages from the water. If one of these phages attacks the bacteria in the laboratory, it is injected into the infected tissue.

Many researchers see bacteriophages as the way out of the antibiotic crisis. In the future, treatments should also protect the intestinal flora, which is often attacked by antibiotics. For approval as a medication, bacteriophages still have to undergo extensive testing in studies. Nevertheless, some studies are being conducted in Europe on phage therapies, which should pave the way for a medical introduction. For example, the project Phage-4cure from Braunschweig is developing a phage-based medicine for cystic fibrosis patients. The research field is also gaining importance in Austria. For example, fixed phage cocktails are tested against infected implants in Austria.