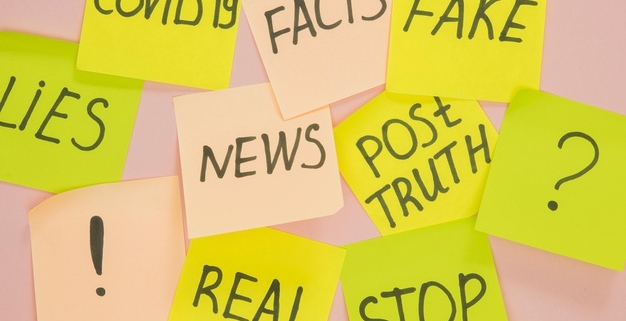 The phrase “negotiating truth” was originally suggested as a conceptual label for a research project analyzing the role of emotions in the public discourse on science and scientific discoveries (funded by the Hertha Firnberg Program /FWF Austrian Science Fund, 2012 – 2018). A project at the University of Vienna connected it with the thoughts and findings of Semmelweis. Due to the anniversary of Semmelweis’ death on 13th August, we had an interview with political scientist Anna Durnova in 2018 regarding this project.

“What is truth?” is the central question of this project. How and why is this project development and why the link to Semmelweis?

As part of my teaching assignment at the University of Lyon in 2010, I was concerned with questions relating to scientific controversies, like “how do they arise”, ”how do they develop” and “how does society deal with them?”. My aim was to give students a feeling for the fact, that science is always controversial. Scientific findings do not automatically cause change. Often, it is even more a long and exhausting process. Therefore, we created a project to spotlight this topic and Semmelweis was the ideal symbolic figure.

What was special about the controversy surrounding Semmelweis?

In Semmelweis time, his findings about the mortality caused by childbed fever- especially of mothers with a poor background and no midwife – were unnoticed and underplayed. The fact of the missing midwife added further controversy to the discussion.

Is there an analogous example from the present day in the field of medicine?

Yes, e.g. HIV. Initially, this topic was discussed only in connection with homosexuals and sexual work, also a marginalised social class. Sometimes, this is still the case. But this is a good example for a scientific change caused by emotions. Another exampsemmle is the swine flu. Although the common flu can also be as dangerous, the swine flu was extremely stirred up by posters with beast pranks.

Why do scientific findings go hand in hand with such great irrationality?

Because every scientific achievement can possibly disturb and relativizes previous knowledge.  Until today, this is a natural reflex of humans.

What makes you optimistic that the discourse on scientific knowledge will be different?

It is not a matter of optimism. I think it’s already changing, because the public has easier access to the scientific discussion and findings through the internet and media. Knowledge is no longer reserved only for those who are at the source. Thus, we all participate in the negotiation of truth.

Information on the project, which is supported by the FWF (Fund for the Promotion of Scientific Research), can be found at: www.univie.ac.at/negotiatingtruth